Why employees leave company— and how you can prevent it 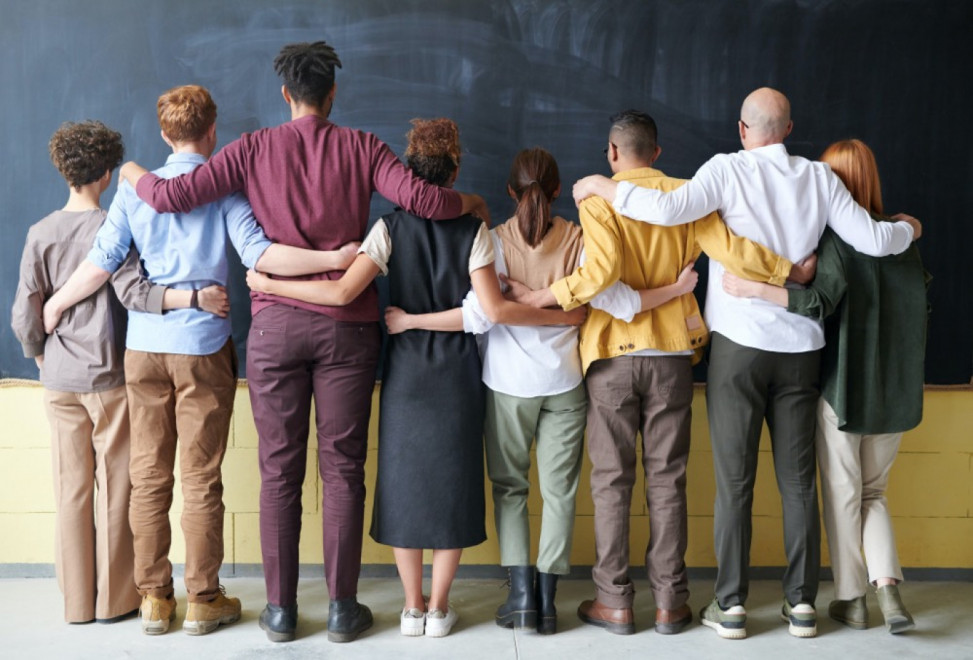 It doesn't take much for a great employee to leave the company. Common reasons are, of course, a terrible boss, low salary, lack of respect at work, or finding a better offer. However, there are also less obvious reasons for quitting your job.

11 reasons why employees quit the company. Here they are and how they can be prevented:

1. You will be promoted if you fit a certain profile

Employees see who gets a promotion and are obsessed with it. It is bad if those who are promoted fit only a specific, not very diverse personal profile.

It is not that leaders should not have a specific type of worker with certain skills, qualities, or values ​​that motivate bosses to advance them. Instead, they should clearly define the criteria. But blatant prejudices and disregard for employee diversity, which will lead to talented subordinates leaving the company, are wrong.

2. You can take risks, but only until you make a mistake

When a leader encourages risk-taking but then rebukes people who have risked and failed, it is repulsive to employees.

It is, therefore, worth establishing clear rules for taking risks, determining what constitutes a good or bad risk, what happens in the event of success or failure, and who has to decide that we are taking the risk at that time. Then healthy risk-taking should be rewarded.

3. You can express your opinion as long as it is consistent with the boss's opinion

The point is that employees can express their opinion as long as it is the same as the boss's opinion. A boss who encourages everyone to speak up but does not respond well to employees who disagree is a terrible manager. It can make them quit their jobs.

4. "More for less" philosophy of the company

'Do more with less is the philosophy of today's resource-scarred companies, but working by it will quickly burn out workers. It can be used when it is really justified, but not all the time.

But sometimes, you need to do more with more - resources, time, or money. Efficiency is important, but the continued assumption that the best employees can do more for the company with less cost means they will quit their jobs quickly.

5. If your boss can't see you, he thinks you're not working

I had a boss who represented the old way of working remotely: when he did not see the employee in person, he assumed that he was not working, describes Scott Mautz. Today's leaders must agree to at least occasional remote work - this is what employees expect, and this is the direction we are heading towards. Enough other companies offer flexible work that it will be difficult to retain employees without one.

Some workplaces are steeped in politics, an atmosphere of stabbing others in the back, and intrusive self-promotion. Meanwhile, the most important thing is the culture of cooperation, and the lack of it will result in the departure of valuable employees.

7. Further development depends entirely on you, not the boss

The boss can reap the fruits of his work by not giving employees time and opportunities for further professional development. The manager's failure to show employees that he cares about his development means that he will look for someone who cares about it. But already in another company.

8. You don't get positive feedback, so neither do others

When the lack of recognition from the boss becomes the norm, it makes rewarding, and recognition by an employee seem out of place and unjustified. If the boss wants a great employee to leave the company, never thank him for his work in the company.

Talented people get very frustrated when they are not treated equally by their boss. Lazy workers who charge their salaries for nothing each month cause discomfort to those hardworking people who want to surround themselves like them. One person on the team who is not overworking is enough, and the rest of the team members can leave the company.

10. The boss says he trusts you, but he keeps checking you out

Managing with excessive attention to detail is a bad thing. Leaders who say they grant employees autonomy but constantly check them, monitor them, make suggestions, and at the same time make employees quit their jobs quickly.

11. When you are awake, you feel that you are at work all the time

In a global mobile-driven work world, it's easy never to finish. It's just as easy to find bosses who do just that. Moreover, they expect the employee to act as they do. You need to know when to tell an employee "that's enough" or he himself decides that he has enough of working in this company.

Employee relations - everything you need to know about them

What measures should the HR department take to stabilize the productive work of the team in times of stress? 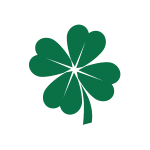 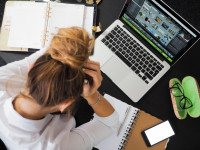 Gamify Your Rewards and Recognition program with BrainyHR