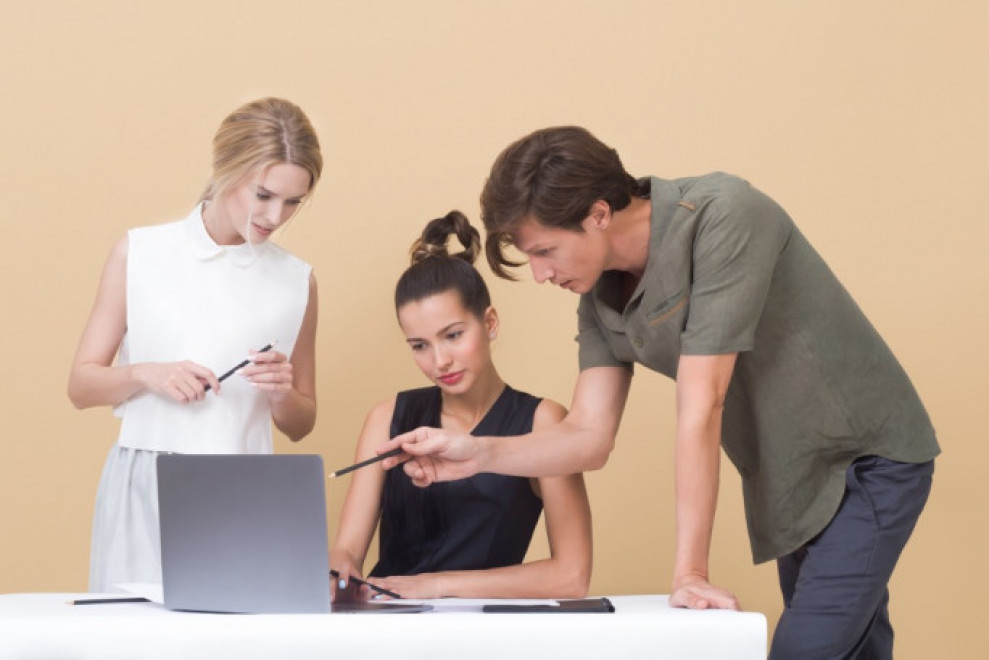 What qualities must employees of a company have to be ideal team players? Patrick Lencioni explains the combination of which attributes can help identify, hire and nurture true team players, build a strong team, reduce turnover and solve many other important problems, giving the business a significant advantage over competitors. The key qualities highlighted by the author work not only in business, but also in personal life.

Looking for great team players? Then, when evaluating candidates, pay special attention to what is necessary for effective teamwork, which is based on five factors: trust, "the ability to participate in constructive conflict", dedication to a common cause, responsibility towards each other and focus on results.

Jim Collins talks about the importance of “bringing the right people on board” to successful companies — a metaphor for the process of recruiting and retaining people that fit the culture. This concept is simple enough and definitely makes sense, but it is often overlooked because many leaders in the recruiting process prefer to focus on competence and technical skills.

But when it comes to companies that are determined to make teamwork a reality of corporate culture, I am convinced that the “right people” for them will be those who have three common virtues - modesty, thirst for action and sensitivity, attention to people; well, or at least the makings of these qualities.

I call these qualities virtues or values ​​because the word “value” is synonymous with nouns like “quality” and “asset” and is also consonant with the idea of ​​impeccability and morality. Modesty, the most important of the three, is certainly a value in the most immediate sense of the word. Lust for action and sensitivity fall more under the category of quality or asset. But the term "dignity" best defines all these qualities.

Of course, finding and raising humble, thirsty and empathetic team players, or becoming one yourself, first requires a good understanding of what these deceptively simple words mean and how they combine to form the inherent virtues of the ideal team player.

In the context of teamwork, the term “humility” means much more than meets the eye. Great team players are distinguished by the absence of excessive egocentrism or anxiety about their own status. They primarily seek to draw attention to the achievements of others and, lastly, to their own person. They are always ready to share success with others, put the team above the individual and see success as a team achievement, not an individual one. So it comes as no surprise that humility is the greatest and most essential attribute of a team player.

What is surprising, why so many leaders who value teamwork agree to put up with players who are not humble in their team. They employ selfish individuals with perseverance worthy of better use, and then justify their decisions by saying that they have the necessary skills. Or they do not know how to cope with manifestations of arrogance from an employee, and then they apologize for his high production results. The problem, of course, is that leaders do not think about the impact of the selfish and selfish player on the performance of the entire team. The same happens in sports and in business - and in any activity where there is a collective game.

There are several types of people who lack humility. It is very important - I would say vitally important - to learn to understand them, since they are very different from each other and affect teamwork in different ways.

The most obvious of them is the type of arrogant people who do not hide their pride and demand that everything revolve around them. They are easy to recognize by the way they boast and, like sunlight, absorb any signs of attention. This is the classic type of self-centered person.

Quieter, often reserved people belong to another type. They are difficult to identify and therefore can cause tremendous damage to the team. They usually have big problems with self-esteem, and while they do not seek promotion at all costs, they do not promote others either. They often see the success of their colleagues as a threat to their own image, and therefore can enjoy squabbles between other people and even make them their main goal. Unsurprisingly, in addition to their reluctance to praise others, they often take criticism towards them with hostility.

The next type is the least dangerous, but still requires understanding. These are people who lack self-confidence, but they show generosity and have a positive attitude towards others. They tend to downplay their own talents and contributions, which is why others tend to mistakenly attribute them to modesty. But this is not modesty at all. Of course, they cannot be called proud, but their inability to appreciate their own merits also stems from a lack of modesty. People with true modesty are not mistaken in the size of their own greatness, but at the same time they never belittle their talents and contribution to the common cause. Clive Lewis meant just such a misunderstanding of the essence of modesty when he said: "Modesty is not thinking worse of yourself, but thinking less of yourself."

An individual with a disproportionately reduced sense of self-worth often harms the team by failing to advocate for their ideas or by failing to draw attention to problems they see. While this lack of modesty is less obvious than other, more negative forms, it still hurts optimal teamwork.

And finally, there is the most dangerous type: people who are not distinguished by modesty, but know perfectly well how to create such an impression of themselves. They demoralize and destroy teams, because they create a false sense of trust and vulnerability in others, and then benefit from it.

All of these types have one thing in common: self-doubt. Uncertainty makes some people create, overtly or covertly, a sense of excess confidence, while others scorn the success of their colleagues, while belittling their own talents. In terms of the scale of the challenges they pose to the team, the dangers are disproportionate, yet each one undermines overall productivity in its own way.

One who craves always strives for more. Do more. To learn more. Take on more responsibility. The manager does not have to push them and make them do better because they have self-motivation and dedication. They are constantly thinking about next steps and new opportunities. They are horrified by the mere thought that they might be considered idlers.

It's not hard to see that thirsty people are a wonderful team acquisition. But it's important to realize that some types of thirst are not good for the team and even have an unhealthy effect on them.

In some people, the thirst for activity can acquire shades of selfishness, they will seek to gain benefits not for the team, but for themselves. In others, the thirst for activity can grow to extreme proportions, when work becomes the main value, dissolving the personality of the employee and starting to dominate his existence. When I talk about the lust for action on these pages, I mean the healthy variety - a controlled and sustained commitment to do a good job and a willingness to go beyond formal responsibilities when needed.

Undoubtedly, few team leaders will deliberately ignore the lack of activity of their subordinates - after all, unproductive, indifferent people create quite obvious problems for the team.

Unfortunately, non-transparent leaders all too often hire such people, because most candidates know perfectly well how to identify signs of a desire for activity during standard interviews. As a result, these leaders have to spend a lot of time motivating, punishing, or firing already “taken on board” team members who refuse to be eager for action.

Of all the three values, this one especially requires clarity, since it is not at all what it might seem; we are not talking about the property of intelligence. In a team context, empathy simply refers to behaving in a sane way towards other people.

Empathetic people tend to know what's going on in the group and how to best build relationships with other team members. They ask the right questions, listen to what others have to say, and thoughtfully engage in collaborative conversations.

Someone might call this quality emotional intelligence. Well, the comparison is not bad.

But in reality, sensitivity is something less sophisticated. Sensitive people simply have intuition and are able to draw correct conclusions about the intricacies of group dynamicsi and the impact of their words and actions. As a result, they do not say or do anything without predicting the likely reaction of their colleagues - or they fail to do so.

Remember that being sensitive doesn't necessarily mean good intentions. Sensitive individuals are able to direct their talents to both good and evil. Indeed, some of the most dangerous personalities in history have become famous for this kind of sensitivity.

Now, if you decide that the above three virtues are the most obvious thing, I will be the first to agree with you. Analyzing them one by one, I am far from thinking of presenting them in such a way that you might assume. But the power and uniqueness of modesty, thirst for action and sensitivity lies not in the individuality of these attributes, but in the need for their combination.

If a member of your team is missing at least one of the qualities, teamwork will become significantly more difficult, and sometimes it will be simply impossible. 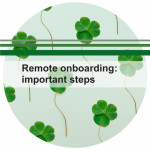 How to deal with cultural differences